Since last year we've witnessed Instagram pivot in a number of different ways to stay relevant with users - however, some changes have been slow to take effect and are not being well received.

Adam Mosseri, the head of Instagram, addressed the changes on Twitter to clarify the direction and future of the social media platform.

Although he talked about topics like the full-screen feed and recommended posts, the main takeaway is what we have been saying for the last year - VIDEO IS KING.

It is unavoidable that as platforms such as Instagram evolve and change how they distribute content, we must adapt and work with them rather than against them. 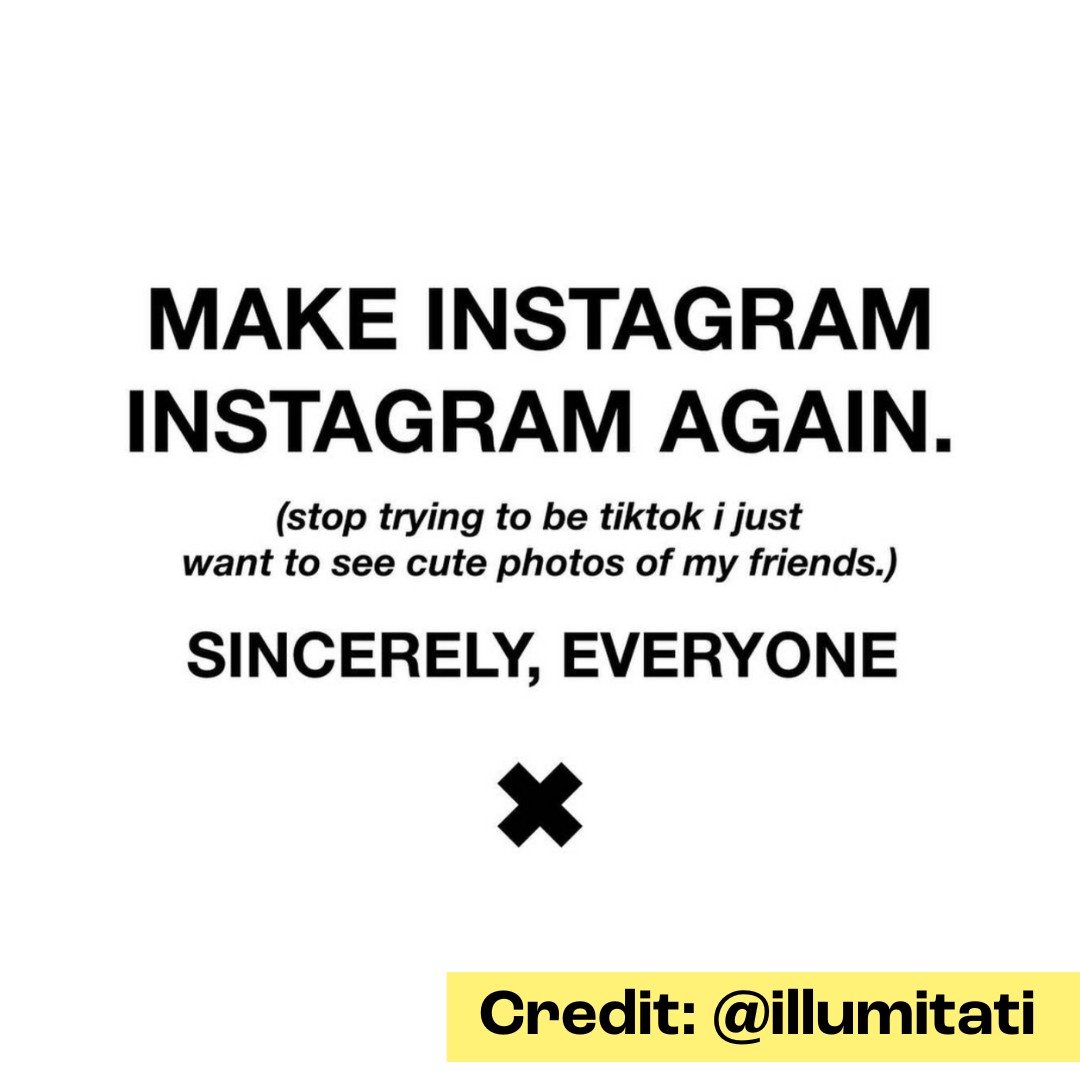 Mosseri’s video was published not long after mega influencer Kylie Jenner posted this image above to her Instagram story (with her mega famous sister Kim Kardashian also getting involved on her own profile).

When the most followed woman on your app is commenting on the state of your platform, it may be time to make some changes.

Kylie’s story really addressed the elephant in the room - it feels like Instagram is becoming too similar to TikTok.

It is undeniable the effect that TikTok has had on the social world but success doesn’t have to come from imitation.

Take Be Real for example. 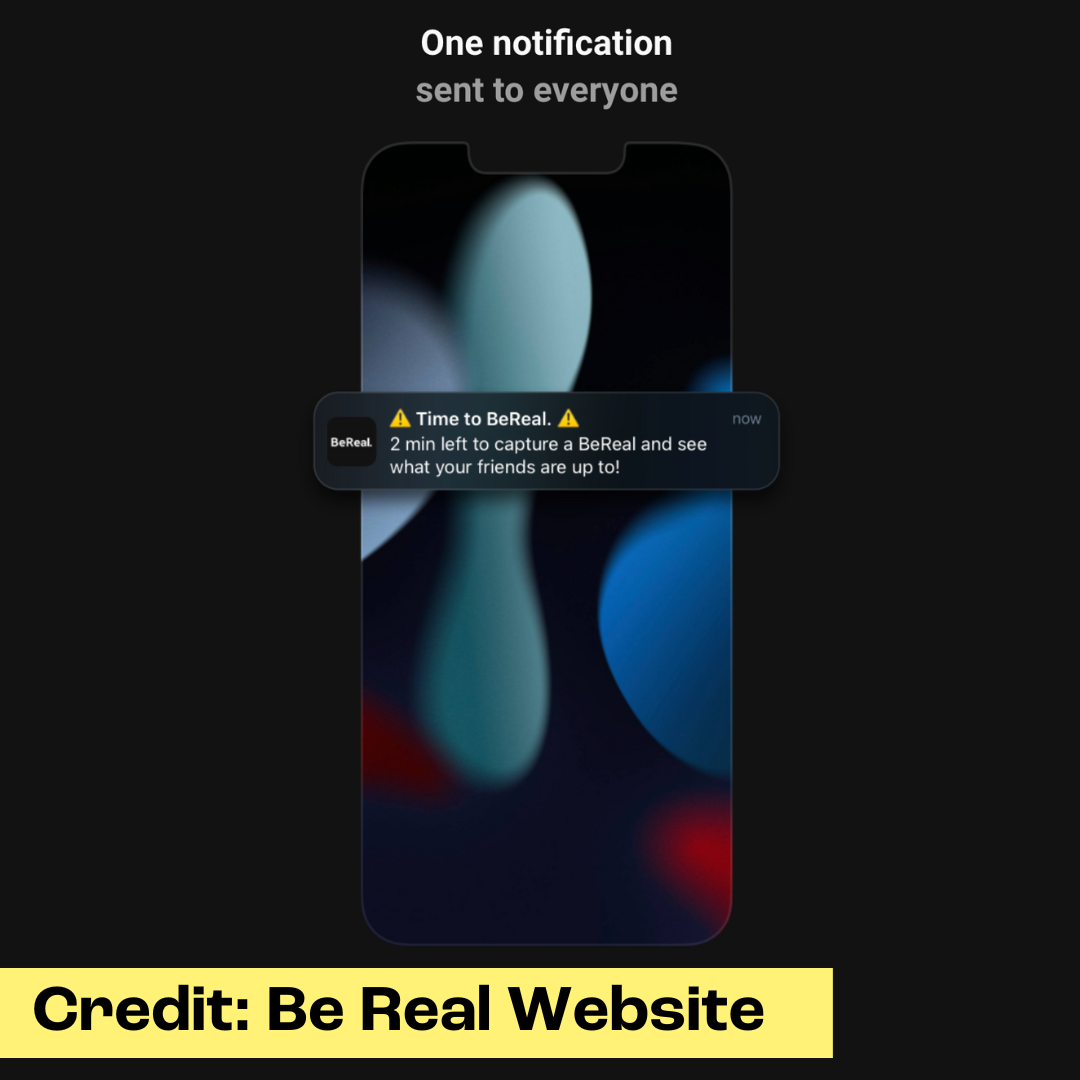 The premise of the app is that you can only post once a day, at a time determined by the app that changes daily, and you can only see other users' posts once you have posted.

Although it is still early days for the app, they are growing and have created a buzz with its target audience by using a unique concept.

Instagram is still a pillar of any good marketing strategy and the platform is great for both users and businesses.

We understand that any good business needs to adapt to survive, but we hope they are able to adapt a little quicker and fix the bugs to keep users on the platform.